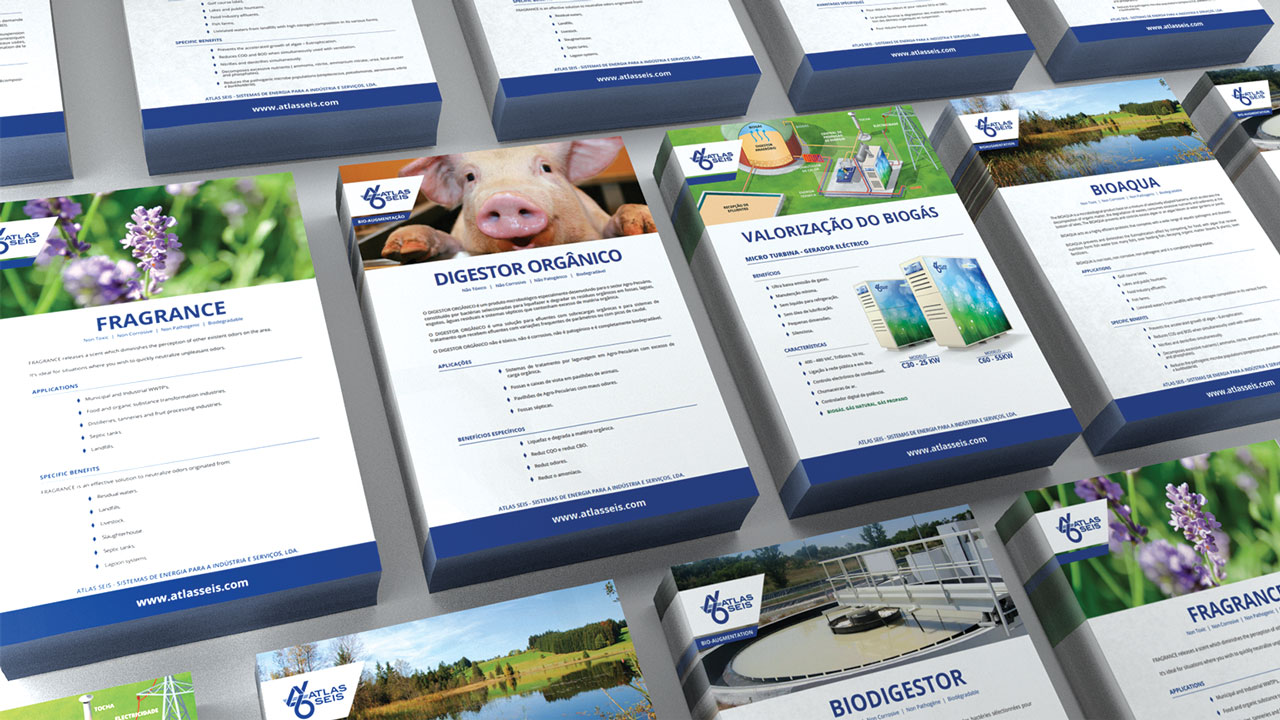 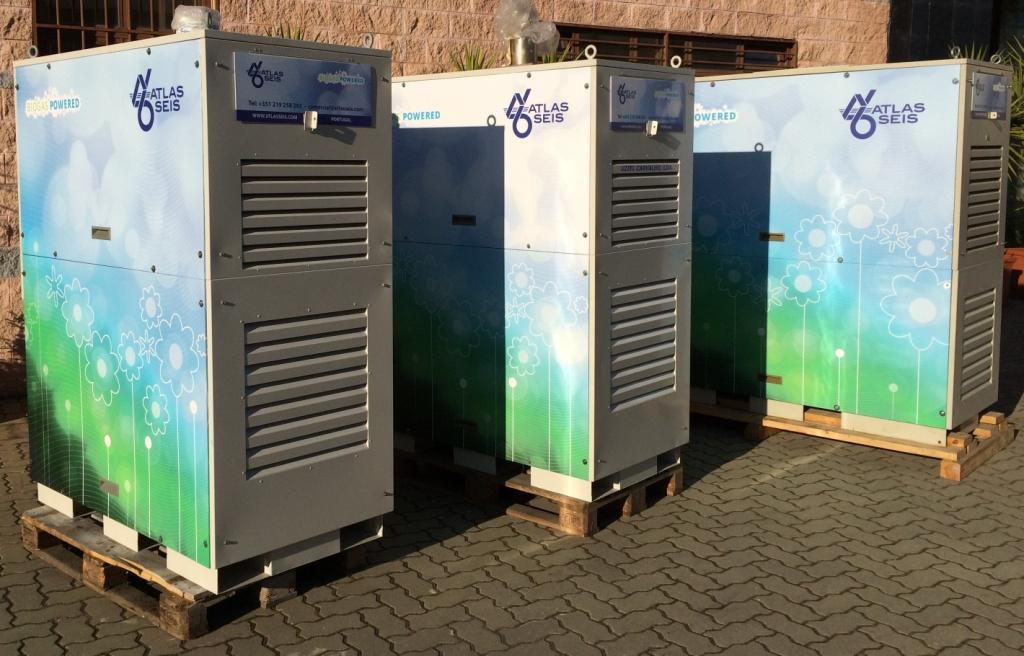 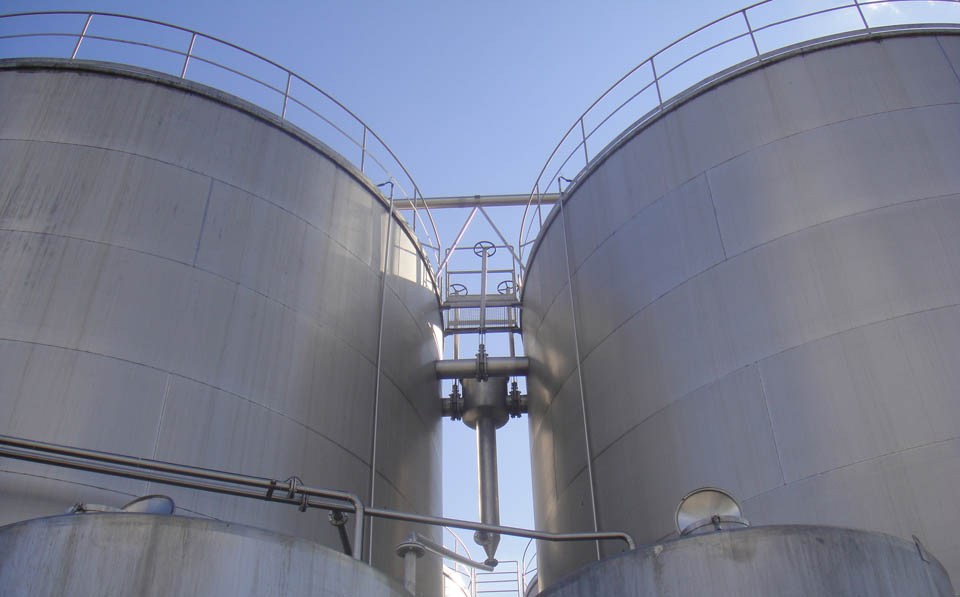 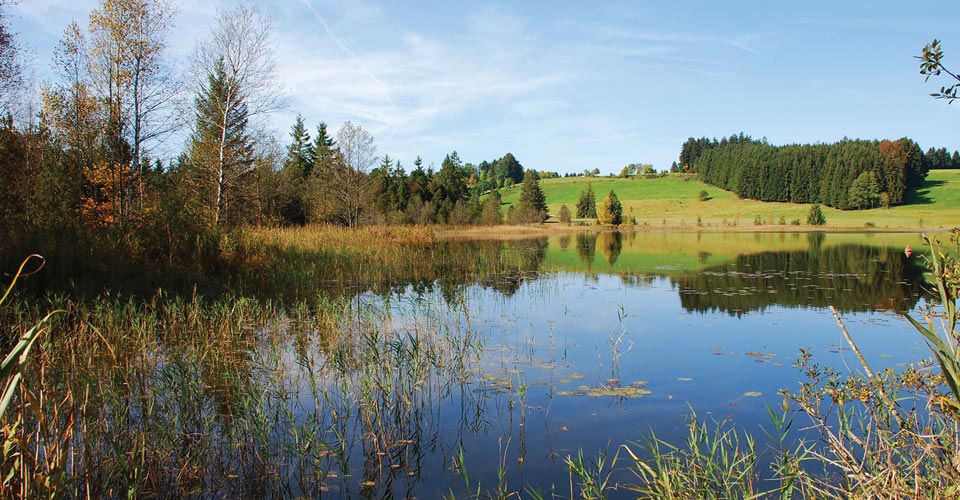 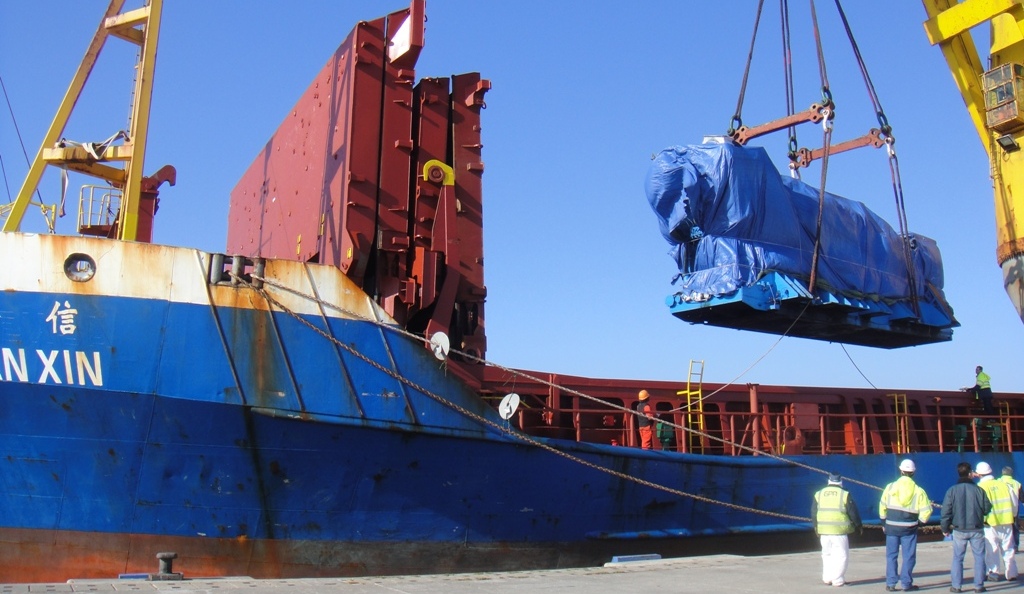 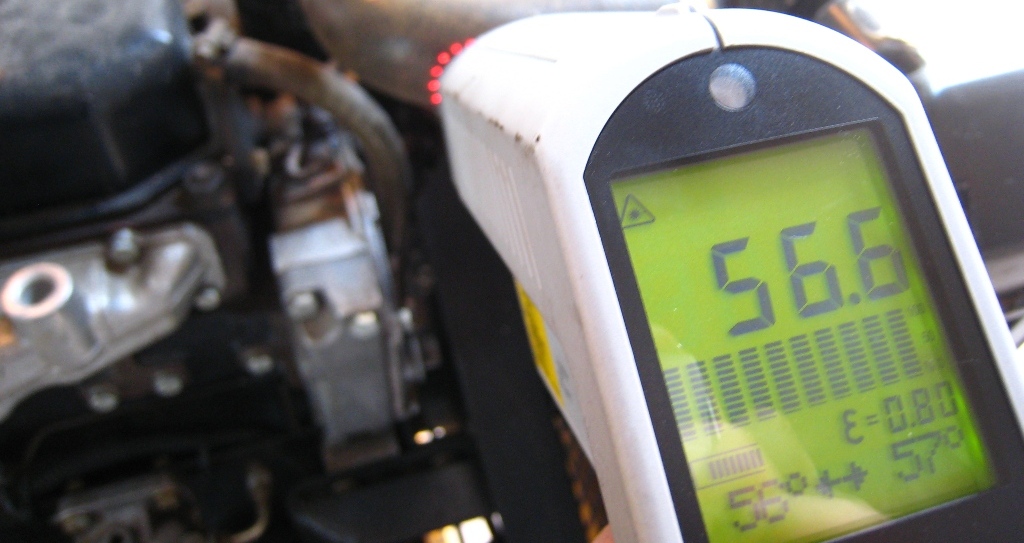 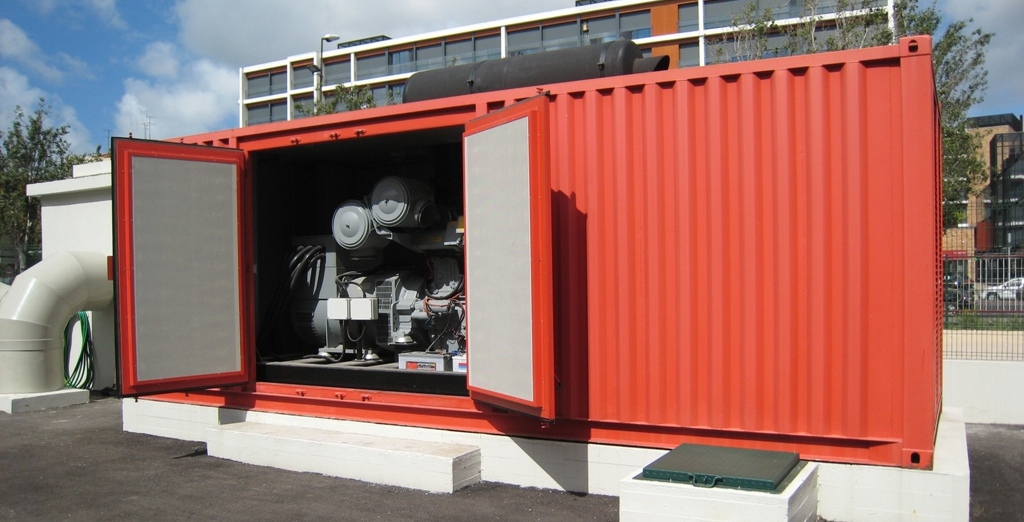 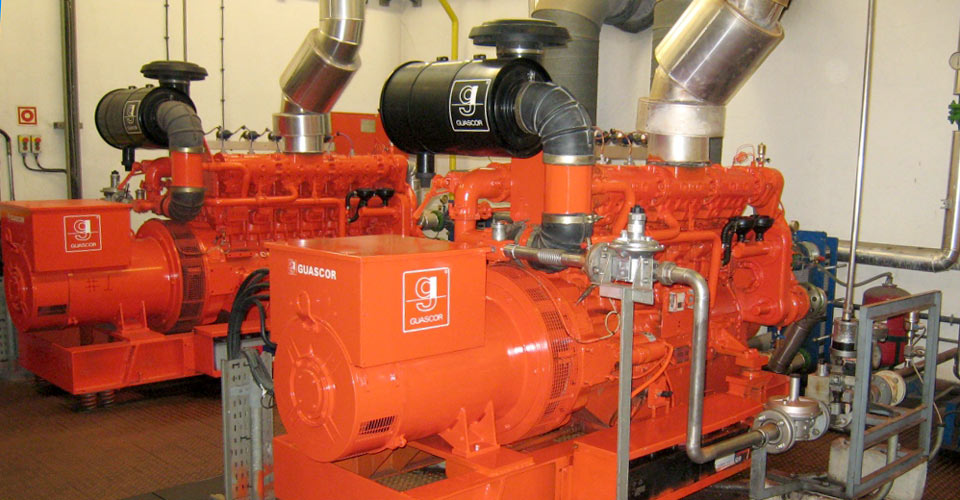 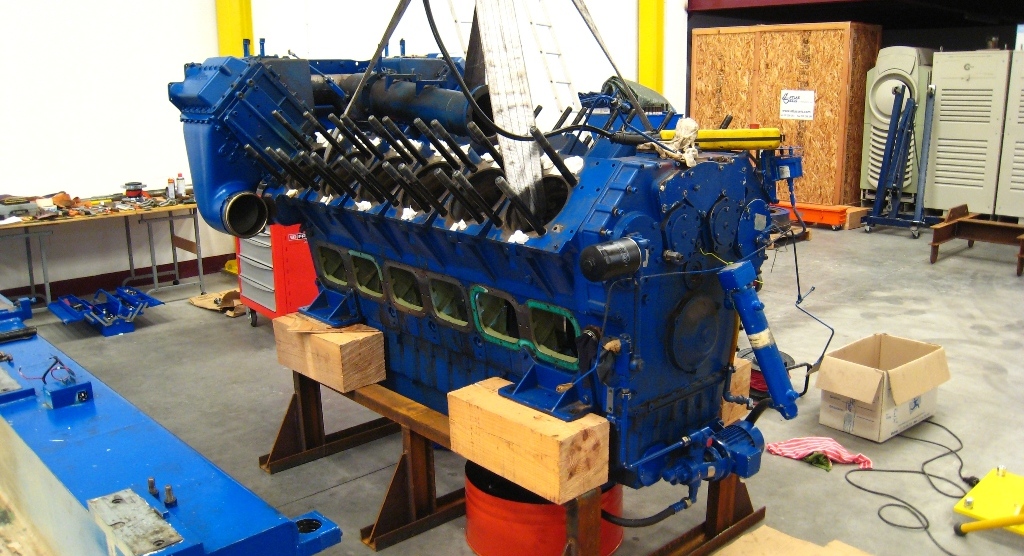 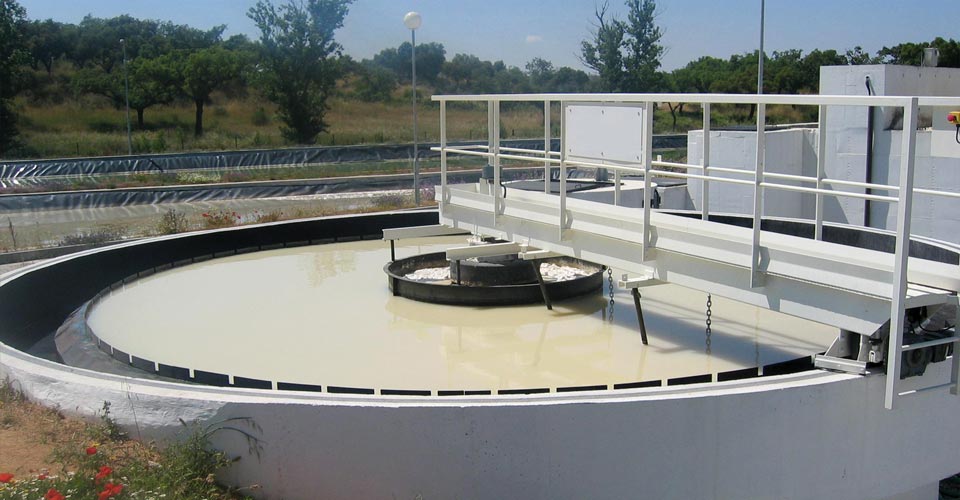 The GR3 project aim is to promote the Energy Recovery from Grass Residues. Under this project it was programmed 3 workshops, where Atlas Seis participates with the topic: Energetic Valorisation of Biogas.

Atlas Seis participated in the 1st workshop in Instituto Superior Dom Afonso III in Loulé on 03/10/2014, in the 2nd workshop in the Biomass Centre for Energy in Miranda do Corvo on 10/10/2014 and in the 3rd workshop in the National Laboratory of Energy and Geology (LNEG) in Lisbon in 30/10/2014.

Atlas Seis participated in the 22nd Pig National Fair in Montijo, which was attended by more than 200 stands.

The fair featured a wide participation of sector stakeholders, participants (farmers and technicians) and organizers (companies and institutions). Throughout the event, attended more than 200 000 participants and about 650 companies were represented.

There were 380 companies from diverse sectors represented, and this year about 200 000 visitors attended this fair.

Pdf of the Clarification Session here

BACK TO THE ARCHIVE